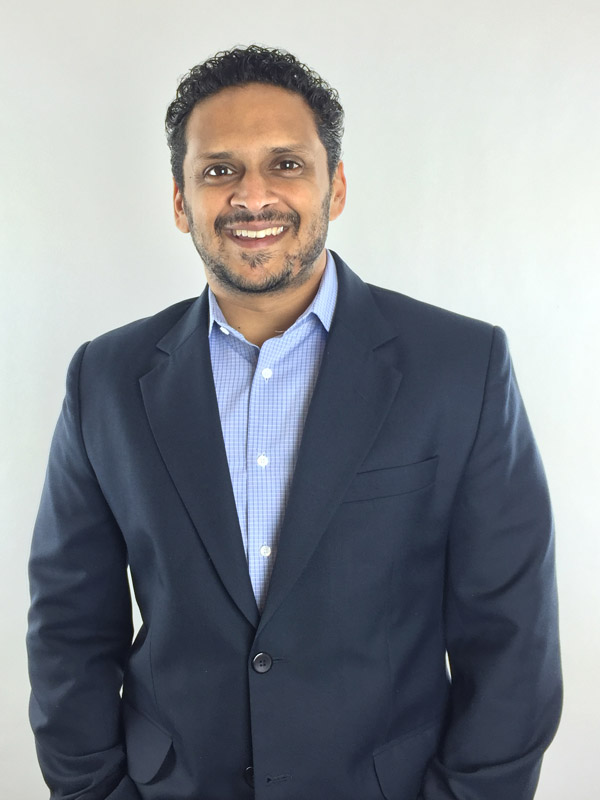 In 2010, by the time the economic recession was in full swing, people all around the country were feeling it. Amidst the many factors that created such economic decline, Alok Deshpande saw a gap in knowledge around personal finance, and wondered if he could help to remedy it.

Alok certainly had the credentials to assist people with their financial planning decisions. After graduating from Woodward in 1994, he went on to Emory, then proceeded to Harvard Business School, before starting a job at Bain & Company as a business advisor to financial service companies. But Alok also had the desire to help people and the ability to translate complex financial knowledge into accessible terms. In short, he had the mentality of a great teacher.

So that’s just what he became. Alok began holding financial education sessions that were free and open to the public. In the years before the very recent boom in “personal financial wellness,” Alok’s financial education seminars were unique and provided people the tools they desperately needed to make smart financial decisions. 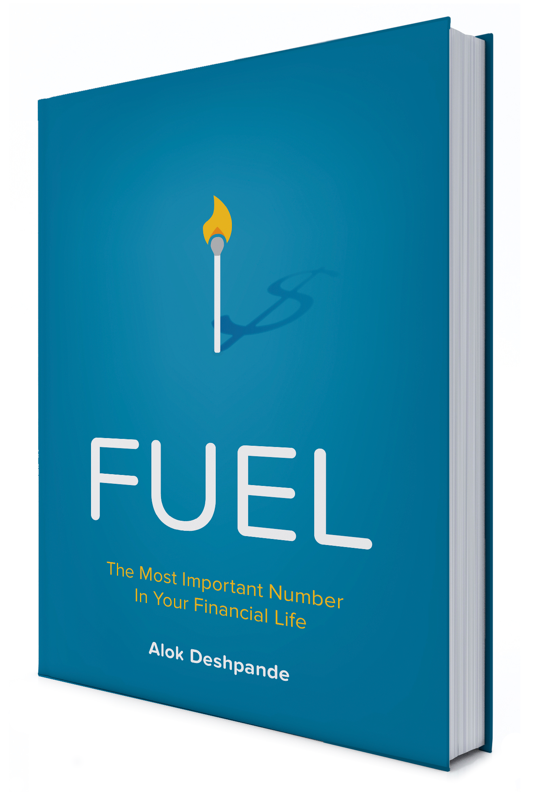 “Most people were only getting financial advice from someone who was trying to sell them a product...I really wanted to teach people,” says Alok. As his reputation spread, Alok started receiving invitations to give talks and lead training sessions for companies’ employees. In 2015, after years of teaching, he published his book Fuel: The Most Important Number in Your Financial Lifeand launched his company, SmartPath Financial Education. Ever in line with the zeitgeist, Alok and his company have been steadily expanding as individual and company financial wellness programs become more and more popular.

SmartPath’s goals are, as Alok describes them, to “one, give people the tools to execute the financial system we teach; and two, give people someone to talk to--a real human to advise you instead of only automation.” While a budgeting app and a financial concierge service are most pressing on SmartPath’s current agenda, Alok’s long term vision involves a shift in the banking industry’s mindset. Given the fact that big banks so often prey on the average consumer’s financial ignorance, “If we have people using financial concierge services--the same way you have a personal trainer, a doctor, or a nutritionist--then banks will have to adjust and be more transparent. They will be selling to the concierge’s knowledge base instead of the individual consumer.” Alok concludes saying, “My goal is that you never make a financial decision alone.”

As SmartPath continues to expand, Alok spends his time developing new client prospects and working on their digital products, but he still devotes much of his energy to the hands-on business of teaching financial wellness. Looking back, he credits Woodward with laying the groundwork for his success.

“Woodward does an unbelievable job at giving you the fundamentals, like math and writing,” Alok said. He describes his success as starting with “those two core skills--numbers and being able to communicate effectively.” While he jokes about being “torn apart” in writing classes in the Upper School, he wouldn’t trade those experiences, adding “all of the credit goes to Woodward.”