Filled of Dreams: Athletics in College

Woodward's Director of College Counseling, Bryan Rutledge, is one of the most esteemed college counseling voices in the independent school world. Here's a recent article he wrote about the college admissions process for prospective college athletes.

Why does the human drama of athletic competition hold us in thrall? For answers, let's visit 1950s Louisville, Kentucky, where a 12-year-old youngster, angry because his bicycle had been stolen and determined to settle the score, was advised by a policeman that he might first learn to box. Young Cassius Clay took that advice and later rocketed to fame as Muhammad Ali.

From Czechoslovakia we're off to Munich, Germany, and the 1972 Summer Olympics, where longshot contender for the Men's 800-meter race Dave Wottle, pride of Canton, Ohio, wearing his lucky golf cap and suffering from ailing knees, added to his crown an Olympic Gold Laurel with a heart-stopping come-frombehind kick. After inspiring a nation and world, Mr. Wottle chose a career path in admissions at Rhodes College. Can you imagine a greater tribute to amateur athletics than following an Olympic career with service to a Division III college?

Still, sports are "played," and play is fun, giving flight to our inner child. After a long day of hitting the books and labs and lectures, what healthier escape than to rip and run on the pitch or court or field? Fun, competition, or glory can power this athletic engine, but the prospect of a boost to college admission or scholarship is jet fuel in the carburetor.

What does this mean for the serious student-athlete? It means an early start and keen demands on persistence, discipline, and maturity. It means communicating long-term plans with the high school coach, who will then be better prepared to assist. Serious high school athletes face the complicated issues of balancing studies with athletics, prioritizing among the sports they love, developing a regimen to enhance fitness and performance, and rehabbing injuries when necessary. Athletes confront pressure from coaches, teammates, opponents, parents, and themselves to achieve goals, striving that never ends because reaching one goal inevitably puts another in sight.

Let's look more closely at the student side of student-athlete. Beyond completing the core course requirements for NCAA eligibility, students should be aware that course and grade expectations differ among post-secondary institutions and NCAA Divisions. For example, the Ivy League school will have expectations that differ from the local public university. Academic advising is vital for all students, but it's more complicated for those who have a time-consuming commitment beyond the classroom: true of artists, community servants, those who have jobs or family responsibilities, as well as athletes. Whatever the academic solution, it must be thoughtfully, expertly tailored to each student: one size doesn't fit even two. 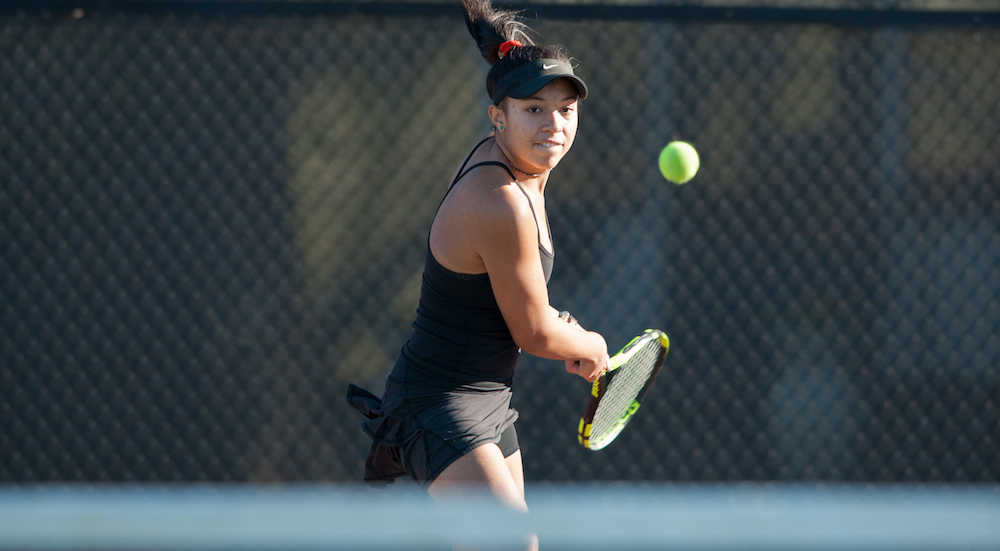 Basically, the goal of academic advice for any student is to be challenged but not overwhelmed, or more realistically, not to be overwhelmed all the time. Teachers, parents, students, counselors, and coaches should team up in this effort, each player in place with duties for all.

Athletes who earn their way to college varsity status are a select group; far rarer are those who earn a living playing their sport. The end-game is a "day job" when the buzzer sounds. Yes, the qualities it takes to become an NCAA athlete are often the qualities that lead to career success. And yes, friendships and connections made through athletics can lead to career opportunities. But athletes whose whole world becomes the sport and who allow vital aspects of their education and well-being to languish can find themselves disappointed. Skills fade, injuries occur, other duties call, and even golden seasons become memories.

Now let's look more closely at college coaches, who recruit more athletes than they can actually support and field because, for one reason or another, not all the recruits will enroll. Further, while the coach's support can make a significant difference in admission, the recruited student-athlete also must make it through the admission process. In highly talented admission pools, simply meeting NCAA eligibility and being recruited may not be enough to win the day.

When it comes to identifying and reaching out to prospects, college coaches basically hold the cards, the vessels of anointment. Consider the following words of advice. First, if the athlete's credentials have been before the coach for some time and there has been no personalized reply, then the coach is probably not interested. Second, while they are often under pressure to produce winning seasons, college coaches are usually straightforward about their ability to deliver on what they promise. Third, college coaching is a small world, an incentive for athletes and parents to be consistent and courteous in their communications.

Remember as well that gloomy weather can change. I recall an athlete who received a gloomy forecast about admission from a college dean the summer before senior year. Though very disappointed, she pursued admission anyway, along with other options. By early spring of her senior year, the planets aligned, and she was admitted to the "unlikely" team and university. Game on! 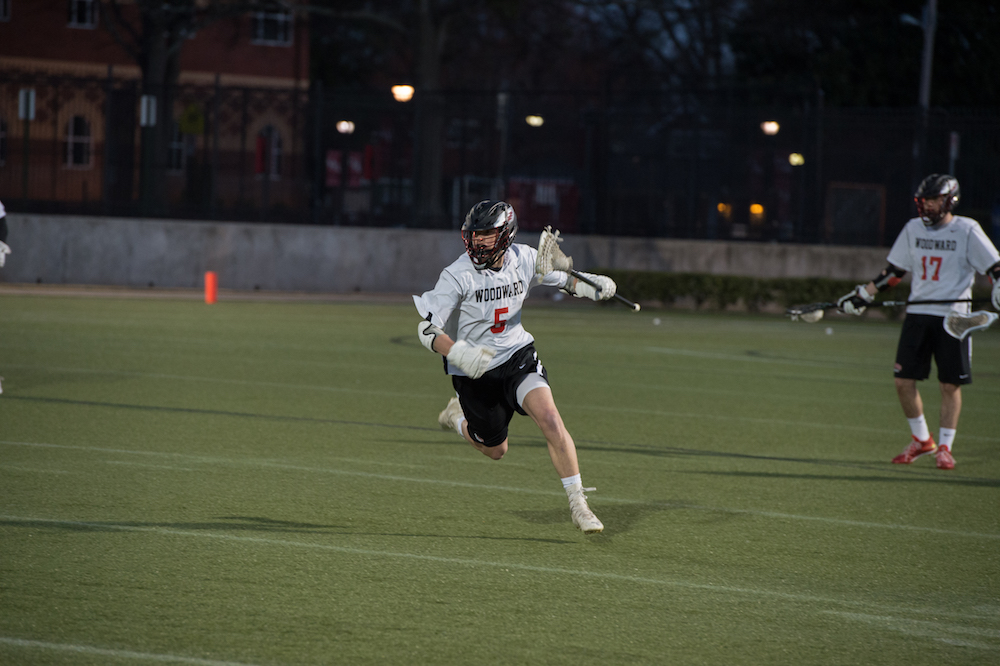 See how adaptability can be as winning as ability? A recruited athlete should stay grounded despite the ego rush and remember the common sense advice grandmother might offer: visit the campus to see if it feels as good as it looks in the brochures; learn the details of the season, how much time practices take, whether they are year-round, and how much travel is involved; talk with prospective college teammates and ask what they like and don't like about the program; and think carefully about residing with teammates or other members of the newfound academic community upon enrollment. The answers to these questions matter.

We all love happy endings, but what about the Division I hopeful who discovers that big-time competition and a scholarship are not in the cards? Some athletes choose to compete in Division III, even though the celebrity is usually less sparkly and athletic scholarships are not available. However, the time and travel commitment in Division III is less, freeing the athlete to pursue academics in greater depth, including, with good time management, such fields as pre-med or engineering. Time opens up for service and socializing, too, and sports are less of a "job." In short, Division III athletes can have a well-rounded college experience, playing, as most high school students do, for the love of team, sport, and school.

Finally, athletes should ponder how the college would feel should varsity sports be out of the picture, or should the charismatic pied piper of a college coach depart. (Talented coaches get recruited, too.) Of course the happiest scenario is a college that is an athletic, academic, and community match, with all three vital components in position on the field. Whether Olympian or intramural, the athlete who finds teamwork, good sportsmanship, and wellness has already won on the playing field of life.