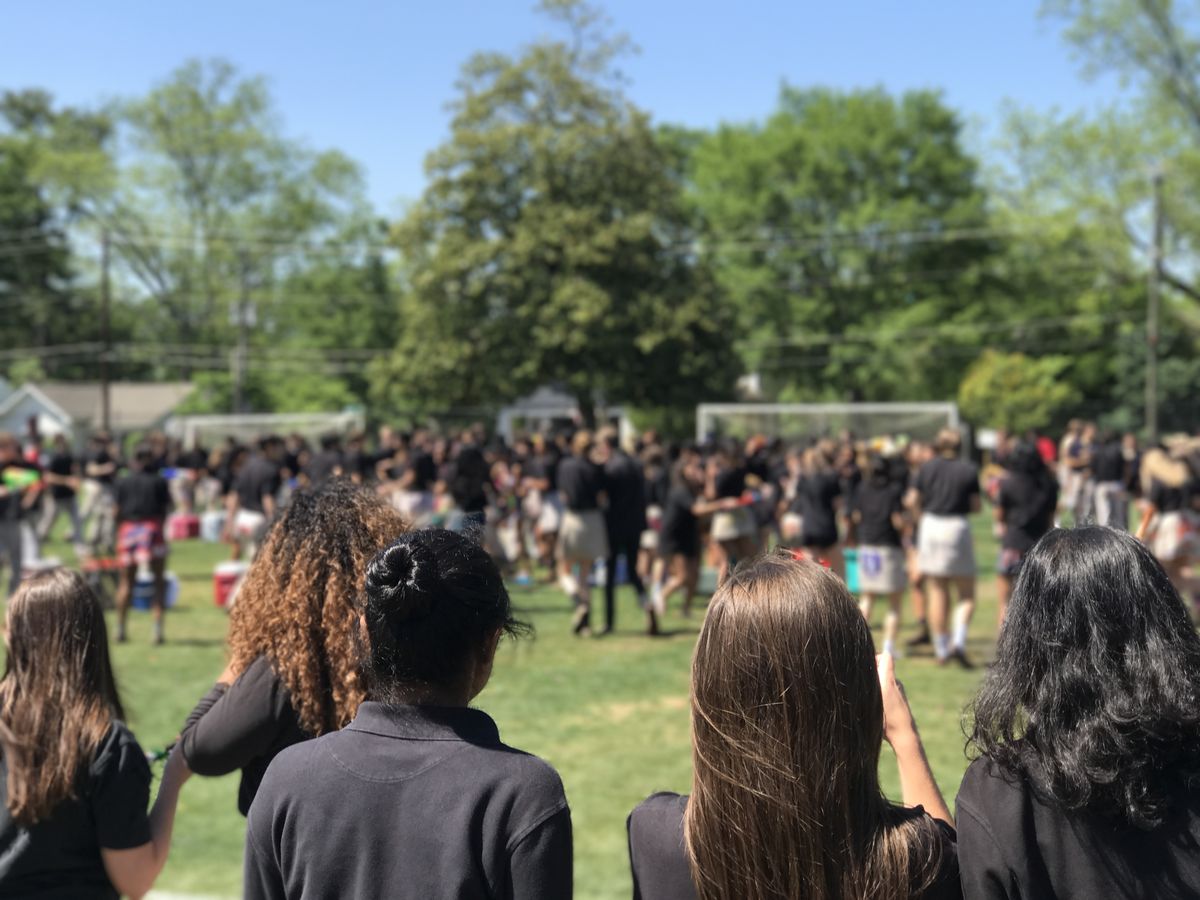 Woodward Academy started a new tradition for its outgoing seniors this week with Senior Drip Day! Replacing what was known as Rip Day, Drip Day was an opportunity for seniors to douse each other with super-soakers, battle each other with water balloons, and generally just get completely drenched on their last full regular day of classes.

We had one of our seniors, Briana Fernandez, documenting the event as part of her student takeover of the Academy Instagram account.

The calm before the storm:

The madness as it happened: