Congratulations to the Woodward Academy Class of 2018! 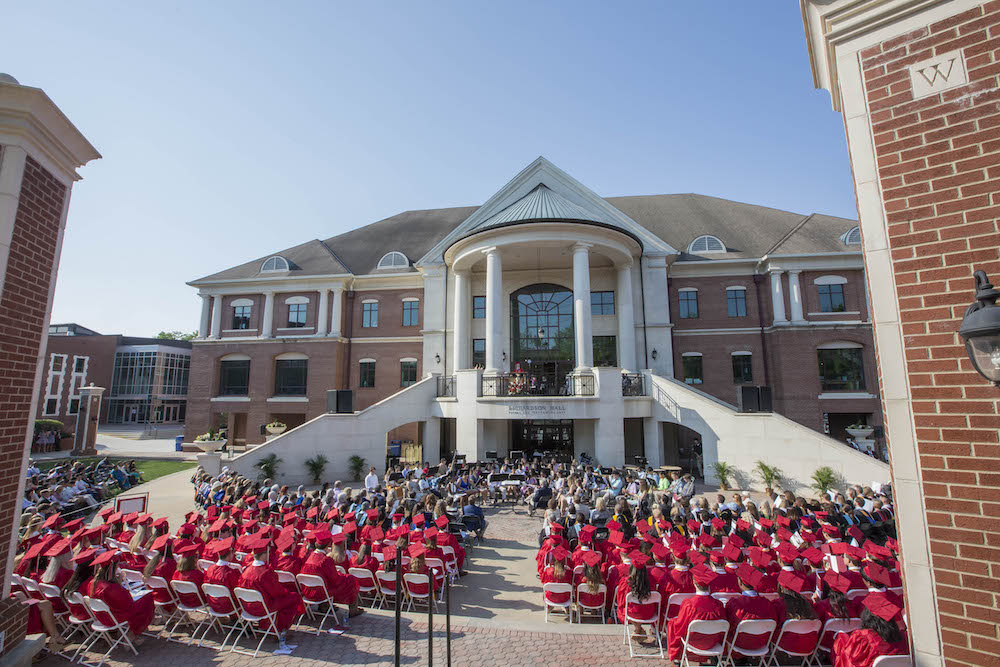 We are currently at @WoodwardAcademy's Baccalaureate Ceremony where Mayor @KeishaBottoms will deliver keynote remarks in a few minutes. Congratulations to all the graduates! pic.twitter.com/g2QQrbzKpn

Its time for commencement. It is being broadcast on WALive students want to look for their senior buddies. #woodwardway

As our seniors walk toward college, the counseling department would like to wish all our students a happy summer!
Ms. Pendleton , Mrs. Shelor, Mrs. Dedeaux, and Mrs. Lawson #woodwardacademy #woodwardway pic.twitter.com/b7tUsHw7Zh

This past Saturday we said goodbye to the newly graduated class of 2018 as they proceed to the next chapter in their lives. The student address was giving by SGA Vice President Brian Smith ‘18, in which he gave his fellow classmates encouragement for their futures beyond the academy. #WAGraduation #WoodwardWay #alumni

Is it me or is it 1 degree hotter now? 🔥⠀ ⠀ On a serious note, I couldn’t be more proud of this guy and the work he put in at Woodward.⠀ ⠀ @syed_abdur.rahman @woodwardacademy @woodwardalumni