Just a few short weeks ago, a small group of students and faculty took part in Woodward's first interfaith immersion weekend. On Friday, October 28, this small group boarded a bus outside the chapel, both uncertain and eager about the experiences that would await them. Each member of the group was given a small notepad to write about their thoughts, fears, and excitements before fully embarking on this journey. To be honest, I had my own butterflies fluttering inside of me. After months of planning, I was so excited for students to experience traditions outside of their own. I had such high hopes of witnessing individuals develop deeper religious understanding for traditions so often misunderstood in our society. 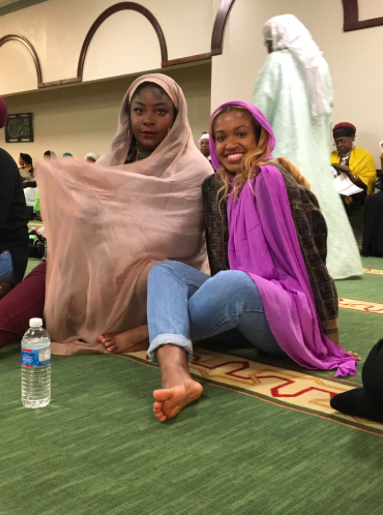 I was pleased to see that from the moment the trip began, the students fully embraced the experience. We spent the first evening immersing ourselves in Muslim and Jewish traditions at the Atlanta Masjid of Al Islam and the Congregation Bet Haverim. Students had the opportunity to fully participate in the afternoon service at the mosque, praying on the floor alongside their Muslim brothers and sisters. Within a few hours, they were seated at a Jewish Shabbat dinner singing and clapping with their new Jewish friends. At the conclusion of the evening, the bus was buzzing with excitement, as students proclaimed their newfound appreciation and respect for both traditions.

Saturday's site visits allowed for a bit more relaxation. We had the chance to learn about meditation at the Vedanta Center of Atlanta and even learned proper meditation techniques at the Shambhala Buddhist Center. We filled our bellies with traditional food at the Chin Maya Education Center and learned about the Hindu festival of Diwali. Things became a bit humorous as some students met a goat that escaped from the mosque across the street. It was at this point that a few students noted it no longer felt like we were in Atlanta but on a far away journey. We concluded this day at Our Lady of Lourdes Catholic Church, learning about activism within the Catholic tradition.
For two days, this small group had the chance to fully engage in worship and befriend practitioners from Muslim, Jewish, Buddhist, Hindu, and Christian traditions. We witnessed so many beautiful distinctions, and yet so many identical core values. At the conclusion of the trip, Sohini Moravineni (a Woodward Academy senior) reflected on this very same topic, noting that each tradition promoted peace and love in some way. She wondered why individuals from traditions with such similar core values do not always fully embrace the traditions of the other. With all that we learned, this seemed to be the only question left unanswered. I look forward to many more interfaith immersion trips with the Woodward Academy community, as our students have the amazing opportunity to experience the uniqueness of various religions while simultaneously learning to appreciate their commonalities. 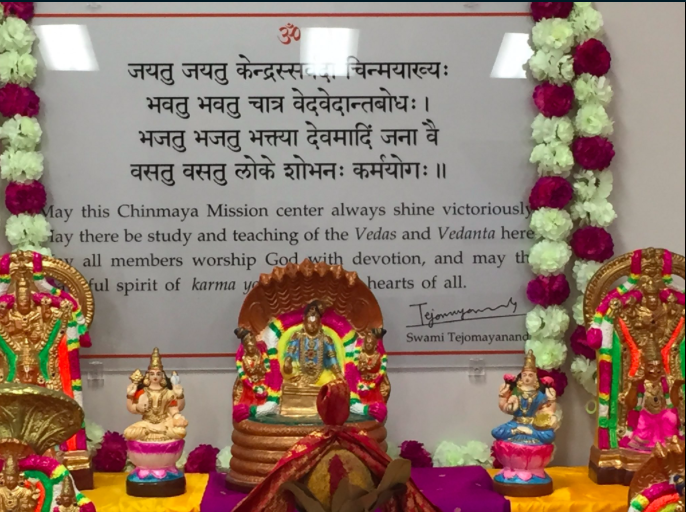 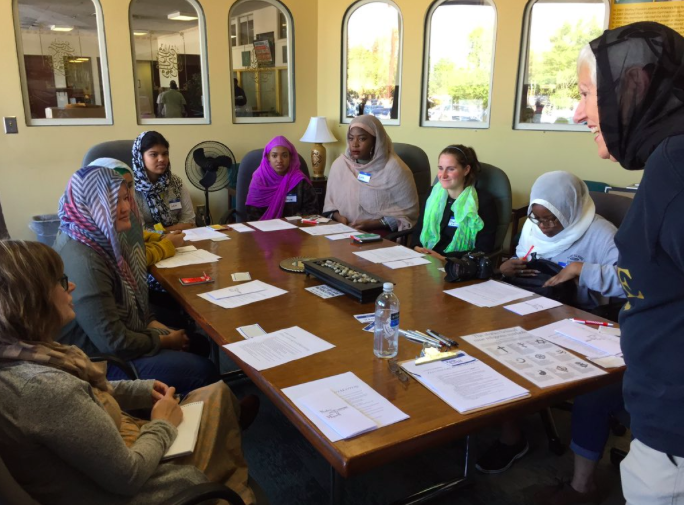 Share to FacebookShare to TwitterShare to LinkedInShare to EmailPrint this page
By Chaplain Katie O'Dunne
Nov 11 2016
Share to FacebookShare to TwitterShare to LinkedInShare to EmailPrint this page
Beyond the Gate: The Woodward Academy Blog is a gathering place for our community members to share all of the remarkable things happening at Woodward in the classroom and beyond. Our talented faculty and staff will share their ideas and philosophies as well as news about the programs and activities that make the Academy special. We’ll also hear from students, alumni, parents, and other members of the War Eagle family. We invite you to explore and share your comments! Would you like to be a BTG blogger? Email marcom@woodward.edu.
Recommended Reading from our WA Librarians
Urban Recipe and Woodward Combine to Feed Those in Need
1 Day for WA: Alumni Rally to Support our School on Graduation Day
Woodward Alum Fights on Pandemic Frontlines
Congratulations to the Woodward Academy Class of 2020!
#woodwardway
Social Stream