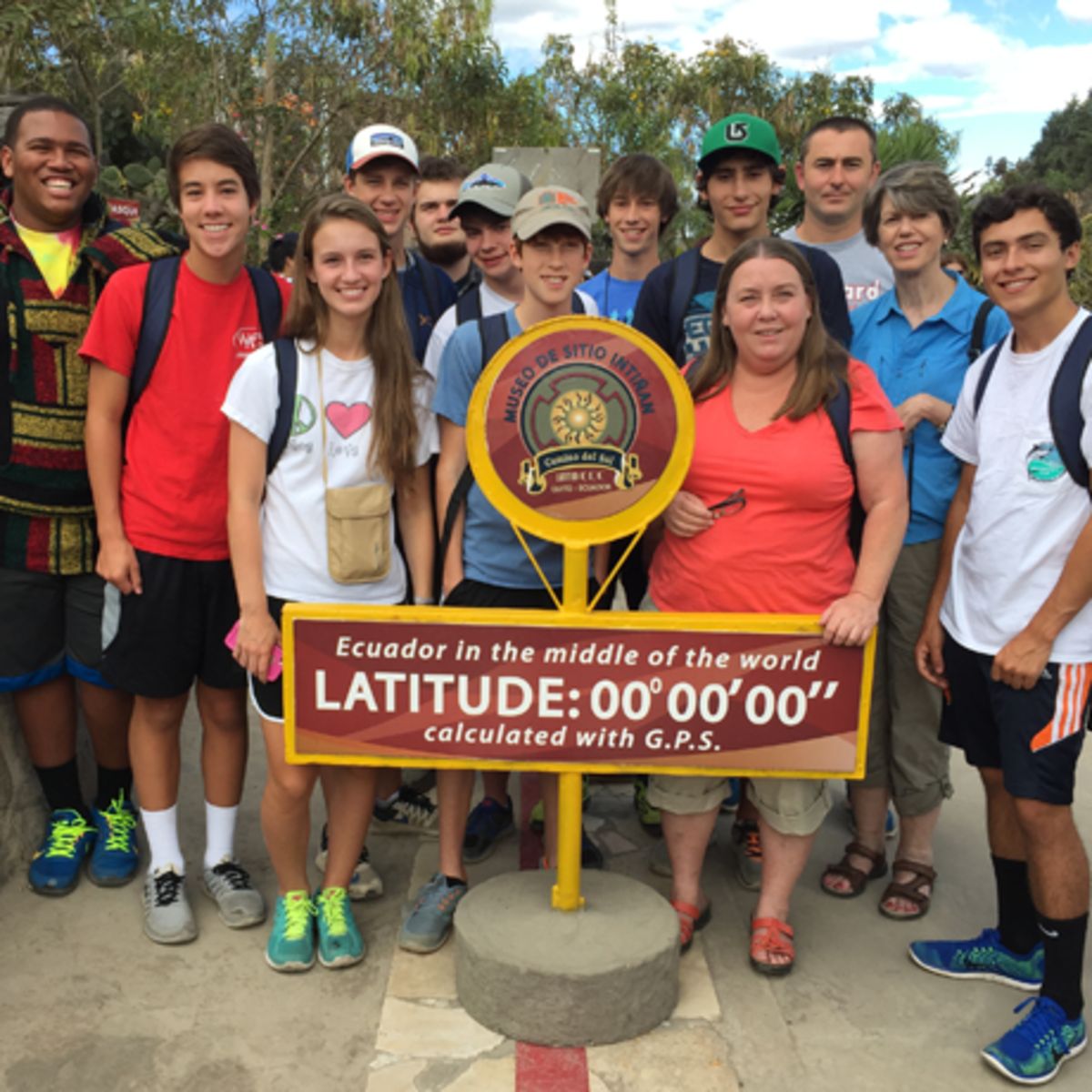 Our International and Global Connections program is perhaps the most wide-ranging program of its kind in independent schools in Georgia. Our program continues to expand in depth and breadth as we welcome international students and provide increasing study abroad opportunities for domestic students. As we start a new school year, I want to share an update on programs from last year and introduce programs already in place for the 2015-2016 school year and summer 2016.

Two domestic students, juniors in our Upper School, spent the 2014-2015 school year studying abroad, one in France and the other in Italy. Last fall, we also welcomed a student from Pittwater House, our partner school in Australia, to attend Woodward and stay with one of our families for a month. In the spring, we had a number of visitors from France. After spring break, we hosted 19 students from Lycée Saint Paul in Roanne, our partner school in France, hosted by the families of our Upper School French students who had traveled to France the previous summer and had stayed in the homes of their French counterparts. The head of the school and his leadership team joined the trip and were amazed by our facilities and the wonderful welcome they received.

Last school year, more than 60 Woodward students took International Certification placement tests in Japanese, Chinese, French, Spanish and German. These certificates are recognized by all major companies and universities in the world.

During the summer, two Upper School students studied abroad for several weeks; one went to Spain and the other to South America. We also had several group student trips over the summer of 2015, including trips to China, Ecuador and the Galapagos Islands, Costa Rica, and Switzerland.

In 2015-2016, Woodward will have even more opportunities for international study abroad and travel abroad. One Woodward student will spend her junior year with Student Year Abroad in Beijing, China, and another student will spend the second semester of her junior year in Israel. We are planning a trip to Cuba during spring break, and to Germany and Japan during the summer. Our French program will bring students to our partner school in Roanne and to an immersion camp in Switzerland in June. Students also will have the opportunity to take International Certification placement tests in the fall and spring. While these experiences are primarily in our Upper School, Middle School students also have opportunities to travel including trips to Europe over spring break and to Ecuador and England in the summer.

As you can see, 2015-2016 will be an exciting year in International and Global Connections. For more information, please feel free to contact me at stephane.allagnon@woodward.edu or visit the International Center in Room B104, Brand Hall, on Main Campus. 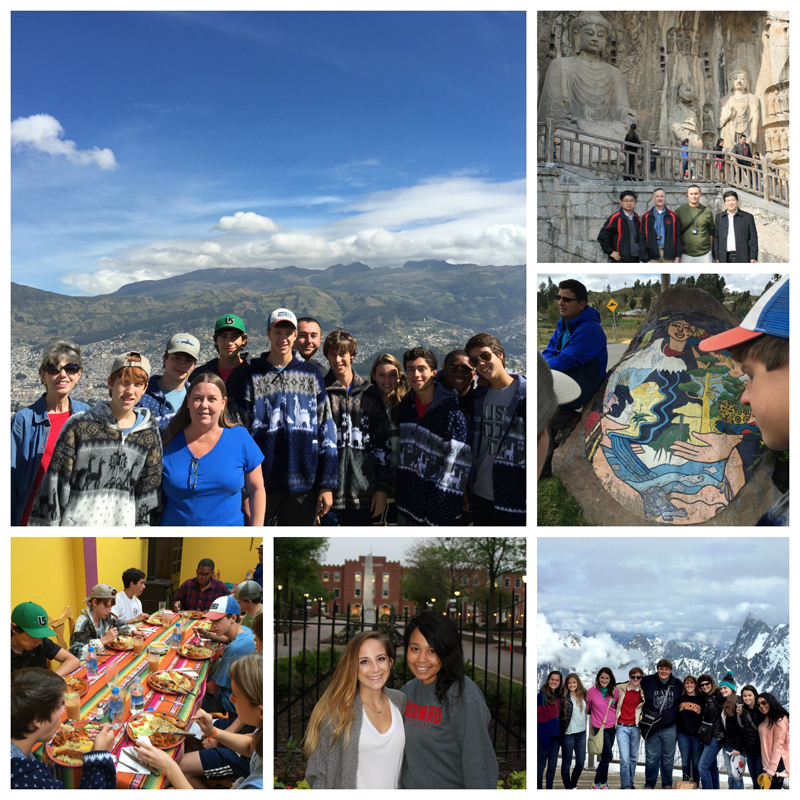 Comment Form is loading comments...
Share to FacebookShare to TwitterShare to LinkedInShare to EmailPrint this page
Stéphane Allagnon, Director of International and Global Connections
Sep 2 2015
Share to FacebookShare to TwitterShare to LinkedInShare to EmailPrint this page
Beyond the Gate: The Woodward Academy Blog is a gathering place for our community members to share all of the remarkable things happening at Woodward in the classroom and beyond. Our talented faculty and staff will share their ideas and philosophies as well as news about the programs and activities that make the Academy special. We’ll also hear from students, alumni, parents, and other members of the War Eagle family. We invite you to explore and share your comments! Would you like to be a BTG blogger? Email marcom@woodward.edu.
Recommended Reading from our WA Librarians
Urban Recipe and Woodward Combine to Feed Those in Need
1 Day for WA: Alumni Rally to Support our School on Graduation Day
Woodward Alum Fights on Pandemic Frontlines
Congratulations to the Woodward Academy Class of 2020!
#woodwardway
Social Stream