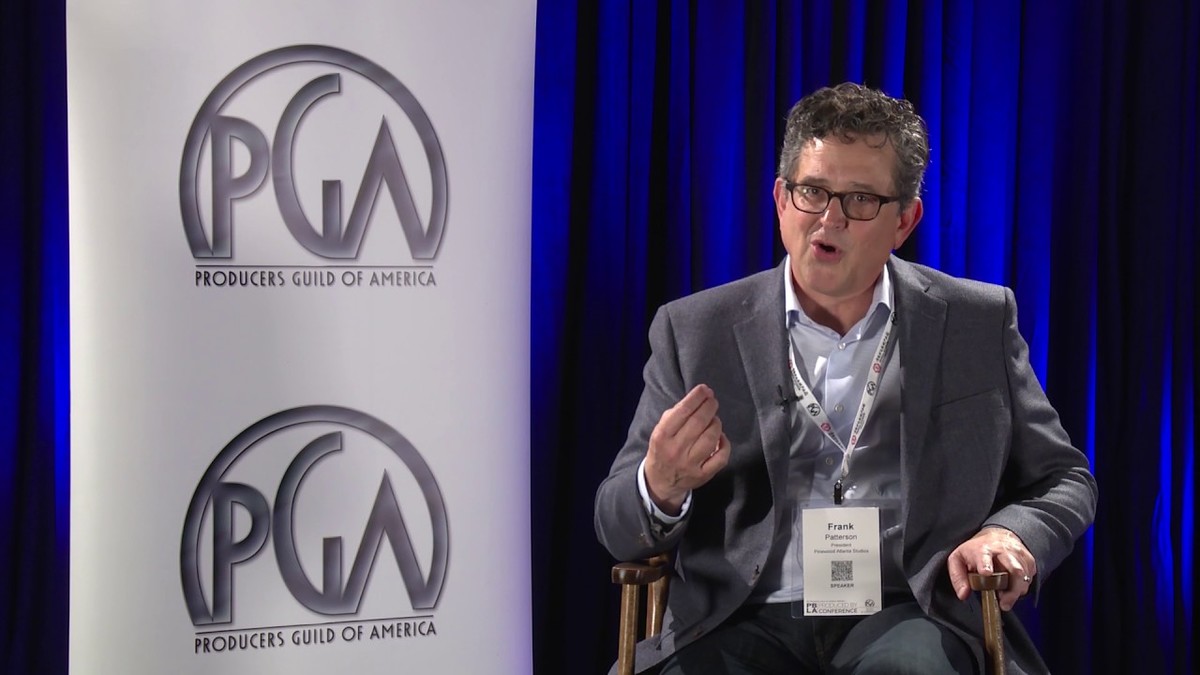 On October 6, 2017, the video department had the wonderful opportunity to host Mr. Frank Patterson, the president of Pinewood Studios, for an informational session in Gresham Chapel. Pinewood Studios is a renowned film and television studio located in Fayetteville, Georgia that has assisted in the productions of works such as Ant-Man, Captain America: Civil War, Black Panther, Spider-Man Homecoming, and Guardians of the Galaxy. Mr. Patterson has decades of filmmaking and film technology experience under his belt, and has also served as dean at Florida State University's College of Motion Picture Arts and associate dean and professor at Chapman University. He's also the co-founder of Pulse Evolution Corp, a digital-media corporation that specializes in developing computer-generated humans. A notable accomplishment of Pulse Evolution Corp is the development and showing of the Virtual Michael Jackson, a life-like digital protection of the late King of Pop that was broadcast at the 2014 Billboard Music Awards. 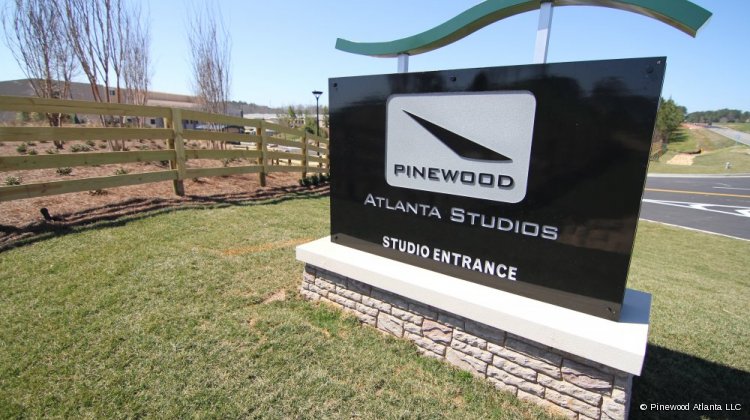 Students who attended received a valuable glimpse into the opportunities available in today's film industry. Careers in the cinematic arts are very diverse and fast-paced; however, the rigor and difficulty that comes with choosing a film-related profession can sometimes discourage prospective students from pursuing their passion. However, Mr. Patterson described the growing need and urgent desire for storytellers and original, insightful content in our media-centric world. The material Mr. Patterson provided served not only to inform students, but to encourage all emerging filmmakers to passionately pursue their craft. Video students and film club members had the opportunity to ask the president of Pinewood Studios questions on topics ranging from the filmmaking process to college applications to submissions into festivals.

Mr. Patterson is truly a master of his craft and very well versed in the cinematic arts. It was an honor hosting him at Woodward Academy and students were truly provided with a wonderful and enriching experience. Whether as guest speaker or instructor, Mr. Patterson is always welcome at Woodward Academy.
Share to FacebookShare to TwitterShare to LinkedInShare to EmailPrint this page
Log in to post a comment:
Anandi Bien-Aime, Woodward sophomore
Nov 9 2017
Share to FacebookShare to TwitterShare to LinkedInShare to EmailPrint this page
Beyond the Gate: The Woodward Academy Blog is a gathering place for our community members to share all of the remarkable things happening at Woodward in the classroom and beyond. Our talented faculty and staff will share their ideas and philosophies as well as news about the programs and activities that make the Academy special. We’ll also hear from students, alumni, parents, and other members of the War Eagle family. We invite you to explore and share your comments! Would you like to be a BTG blogger? Email marcom@woodward.edu.
Recommended Reading from our WA Librarians
Urban Recipe and Woodward Combine to Feed Those in Need
1 Day for WA: Alumni Rally to Support our School on Graduation Day
Woodward Alum Fights on Pandemic Frontlines
Congratulations to the Woodward Academy Class of 2020!
#woodwardway
Social Stream