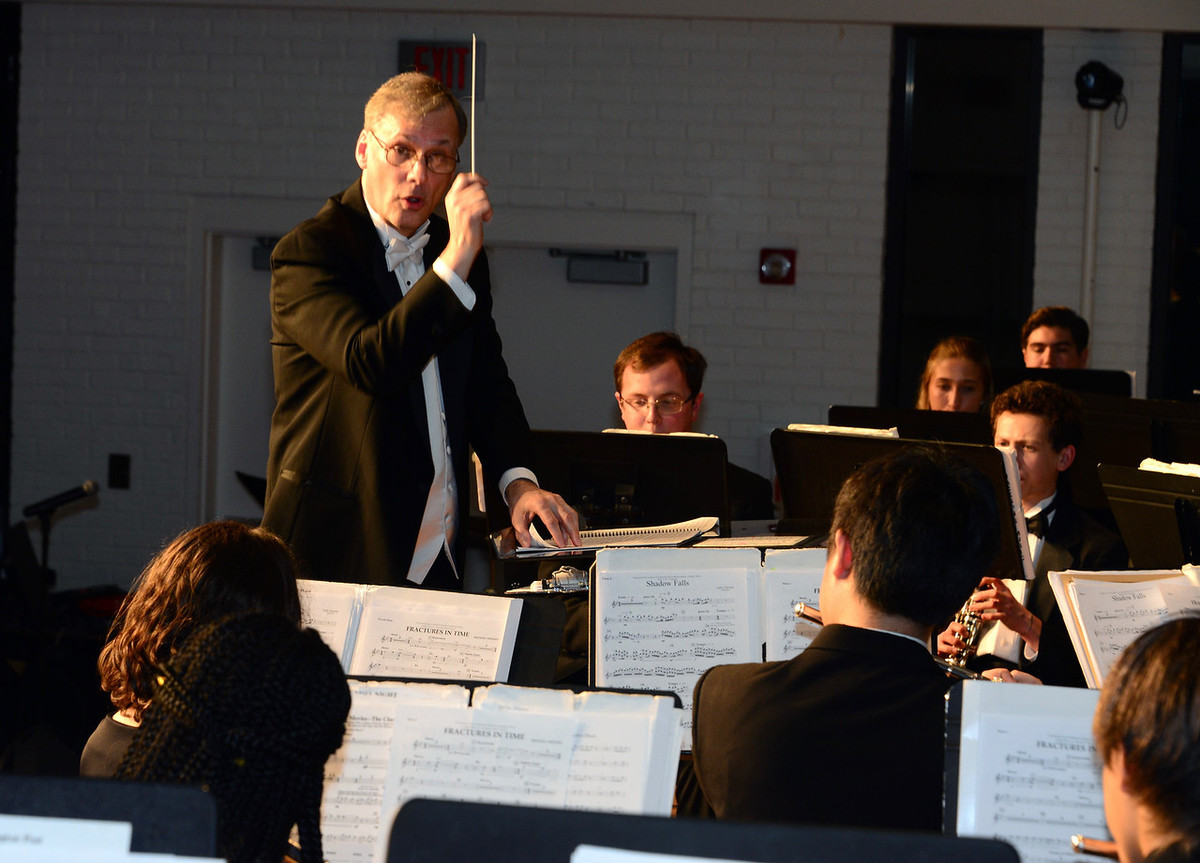 Beyond the Gate: Tell us more about Mr. Mike Sweeney as a composer?

Kenny Beard: Michael Sweeney is currently Director of Band Publications for Hal Leonard Corporation in Milwaukee, Wisconsin, one of the largest publishers of printed music in the world. Mr. Sweeney is responsible for the development, production, recording, and marketing of new publications for school bands. In addition, he contributes as a composer and arranger in all instrumental areas, and is particularly known for his writing at the younger levels for concert band and jazz. Since joining the company in 1982, Hal Leonard has published more than 500 of his compositions and arrangements. 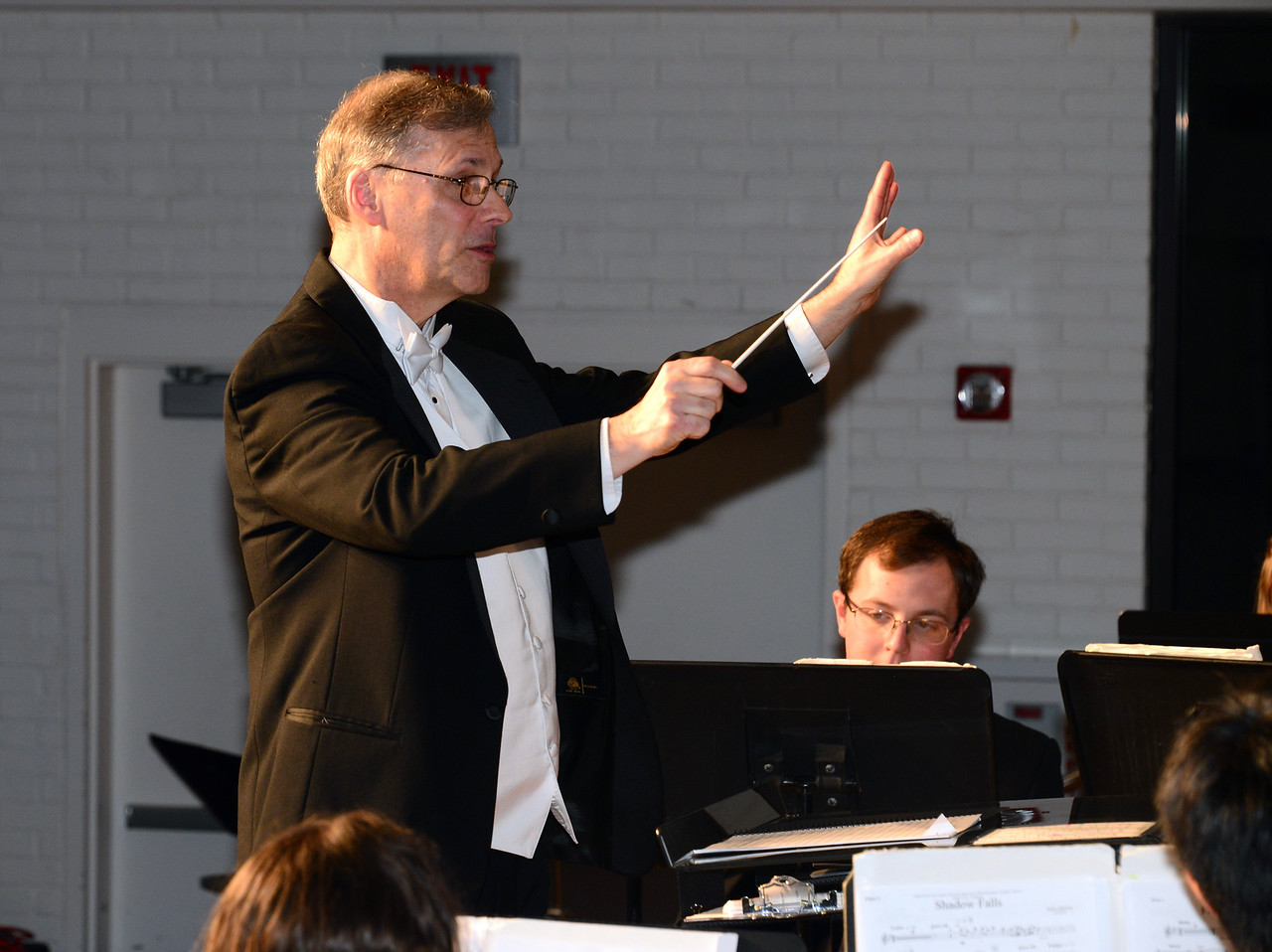 BG: How did the partnership between Woodward and Mr. Sweeney form?

KB: I met Mike as a host for the 2014 Georgia Middle School All State Band. He was one of the All State Clinicians that year and I was assigned to pick him up at the airport, drive him around Savannah, take him to meals, and assist him during rehearsals. I found him to be a genuine and personable guy and thought, at the time, that he would be a great person to have work with our students. I felt that commissioning works by him would be an educational experience and a unique way to introduce Woodward students to an aspect of music that we rarely see—the living creator of works that we play on a regular basis. All of our students have played music by Michael Sweeney but haven't realized it. After this opportunity I think our students will pay more attention to who composers are, realizing they are people just like us. And perhaps they'll be inspired to become creators themselves.

BG: Is this experience unique for band students? If so, how?

KB: Most band programs are unable to commission the writing of musical selections for their band to perform. Consequently, the number of students in the world who get to enjoy this experience is quite small.

BG: Describe Blue Mambo from a musical perspective. How is this piece significant to Woodward and our students?

KB: Blue Mambo is jazzy. It has quiet and lyrical moments and dance style character as well. It hails to the Cuban influence on the dance style known as "mambo." When Mr. Sweeney was in the early planning stages, he asked for unique factors regarding Woodward. I told him about the military history of GMA, Robert W. Woodruff, the students from South America and Cuba, the Inaugural parades, and other interesting facts about Woodward. He decided to use the history and ties to Cuba to influence his writing of Blue Mambo.

Here are his program notes from Blue Mambo:

Founded in 1900, Woodward Academy is the oldest independent school in Atlanta and the largest in the continental United States. In its early years, the school had a cordial relationship with the country of Cuba, resulting in a number of Cuban students boarding at the Academy. Honoring this historical connection and looking ahead to the future, Blue Mambo uses as its basis the musical form and dance style "mambo" which developed originally in Cuba. Opening with a slow introduction that features rich harmonies in a "bluesy" style, the piece finishes with the infectious dance rhythms in the flavor of the Cuban mambo.

BG: What feedback have you heard from Mr. Sweeney about working with our students?

KB: Mr. Sweeney has enjoyed working with our students and has recognized that we have some very talented and nice students in the band program. He has worked with students from sixth through 12th grade and has overall been impressed with the quality of student musicianship. 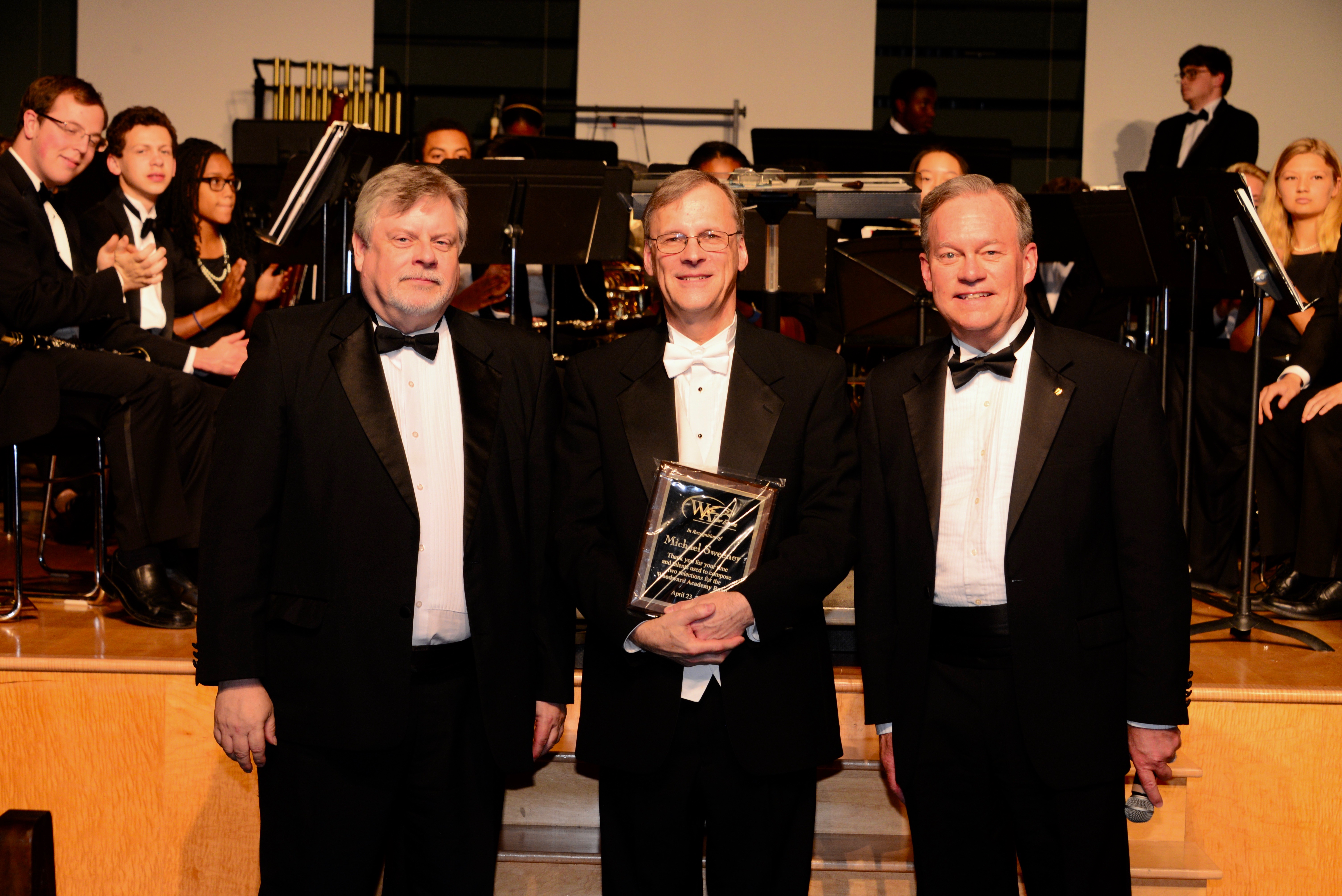