Woodward Academy hosted the 30th Annual First and Second Year National Debate Championships the weekend of March 17-19. Approximately 200 students from 47 schools and 18 states traveled to Woodward for an intense three days of competition. 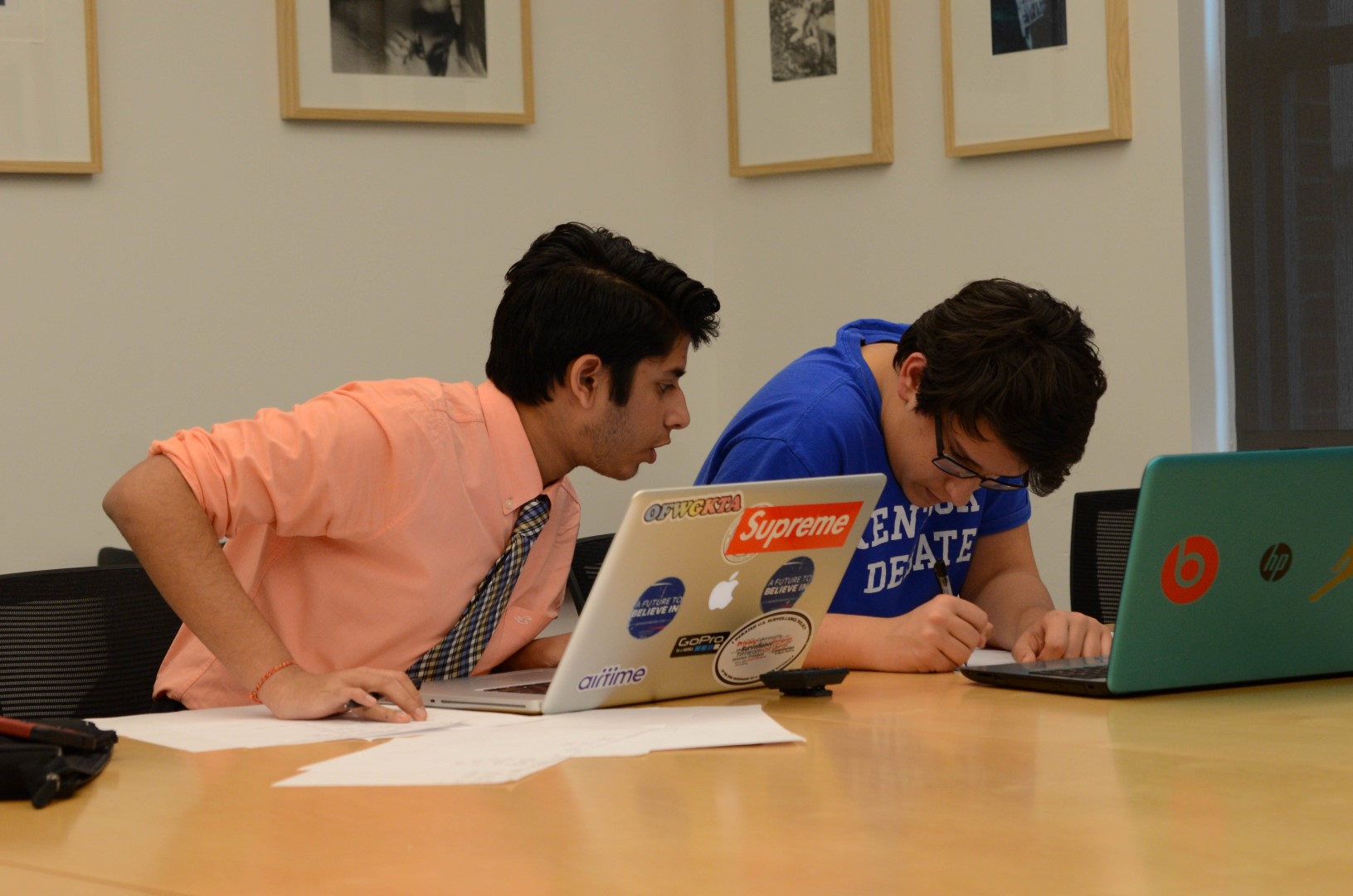 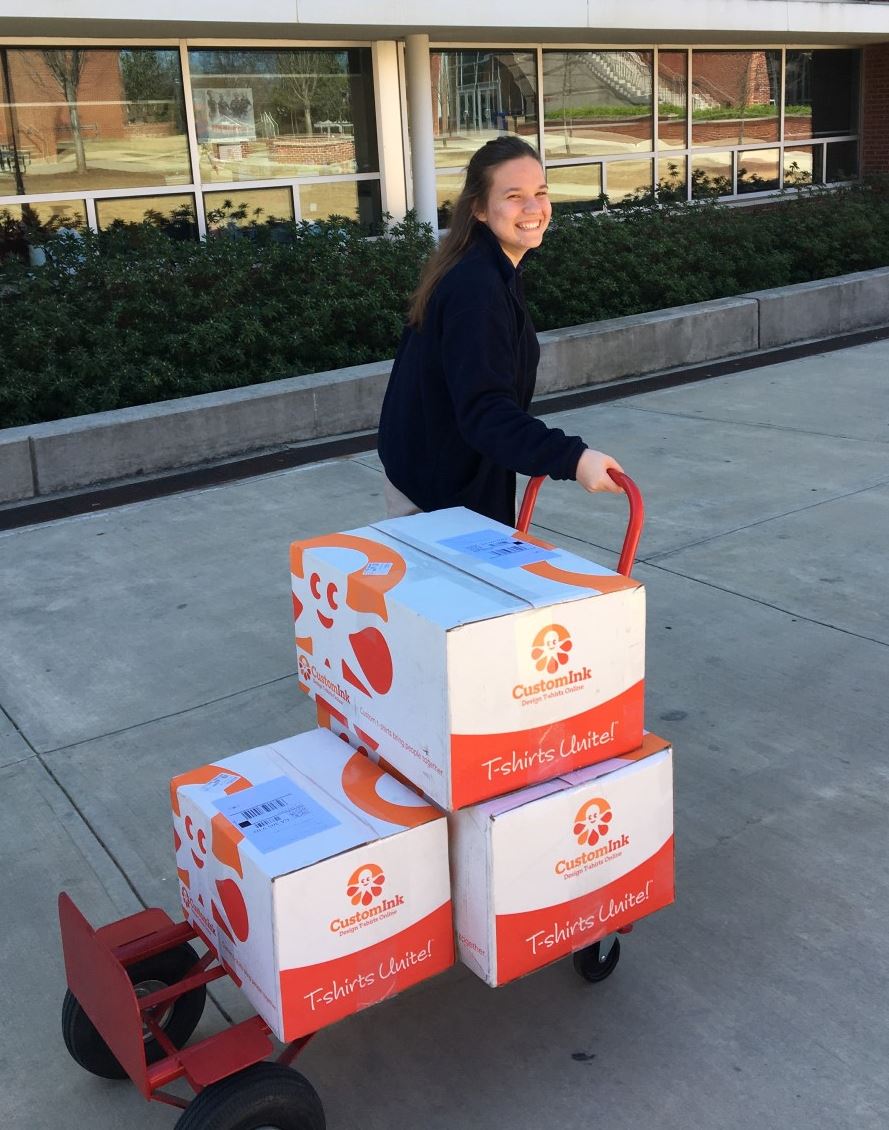 Founded by longtime Director of Debate Paula Nettles in 1988 and held every subsequent spring, the Woodward Tournament has grown into one of the pillars of the national debate calendar for schools from across the country. The tournament is unique because it is a season-ending national championship event for first- and second-year debaters. Known for its outstanding hospitality, high-quality judging, and professional administration, Woodward was honored to receive the William Woods Tate Jr. Tournament Host of the Year Award from the National Debate Coaches' Association in 2014.

This year's hospitality effort was led by Shanthi Srinivasan and supported by dedicated parent and student volunteers and Woodward's outstanding dining services, facilities, transportation, and security teams. The hard work that goes into the tournament showcases Woodward Academy—including its campus, its generosity and commitment to service, and its accomplished faculty and staff—to teachers and students from throughout the nation. Many attendees of this year's tournament commented that it was the best one yet, a reflection of the hard work and commitment to excellence demonstrated by the many stakeholders responsible for making it happen. In keeping with Woodward's vision statement, the Debate Tournament is a concrete example of the Academy's commitment to national model status. 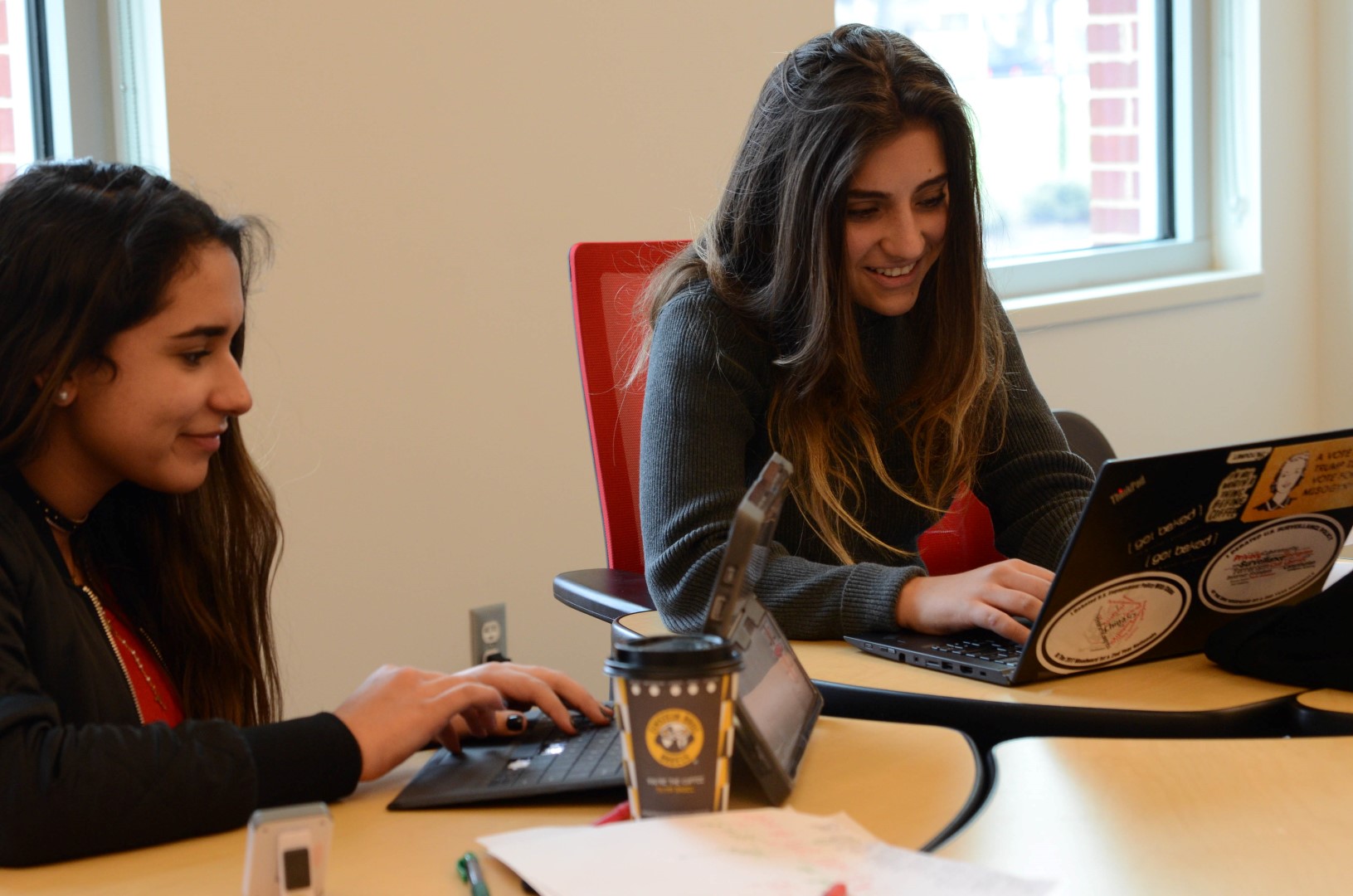 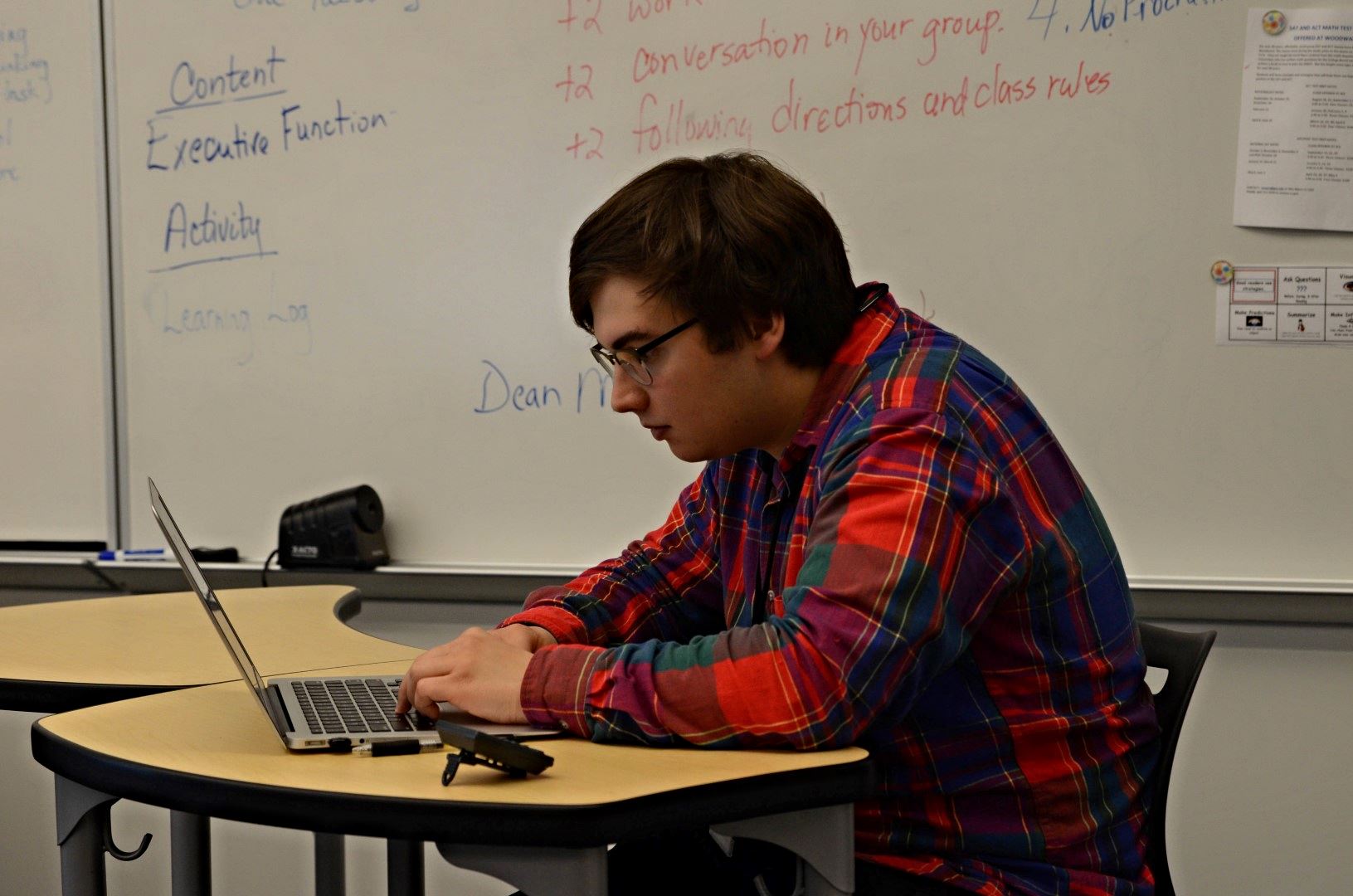 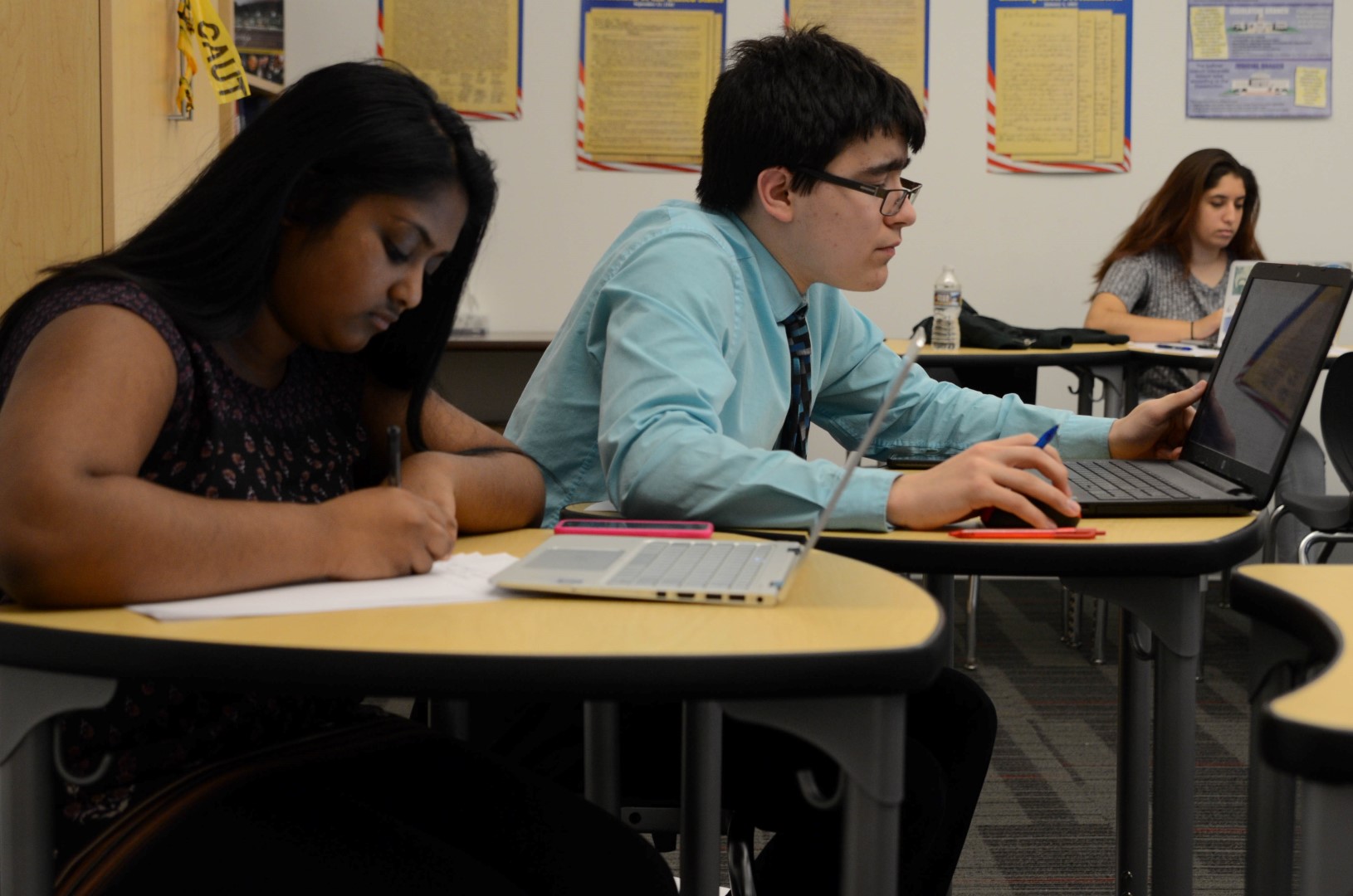